Monday 16 January. Didn’t sleep that well in the bus. But the movies they show are quite new and entertaining, English spoken and Spanish subtitles. Landscape doesn’t change much. At first fruit trees and later endless nothing, just small bushes, the Pampa’s. We enter the city at 19:30. Woow a real 24 hour drive. On the trip we just had a few breaks of 5 minutes. Unbelievable. I check in at the hostel and go off into town. Have a nice diner, a short walk at the boulevard and then off to bed.

Tuesday everything is in walking distance. I walk to Museo Oceanogràffico, an old house with a tower and information about sea life. Walk along the beach to reach Museo del Desembarco. It’s closed, but you can see the spot where the first settlers dug into the cliffs. The next is Ecocentro. Also closed. It opens at 17 h instead of 15 h as I was told at the hostel. And besides it’s closed on Tuesdays. Well, beach it is.

Wednesday 7 h breakfast and 8 h the driver is ready for us. Pieter and Jasmijn, a lovely Belgium couple, and me go to Peninsula Valdés. The driver talks all the way about almost everything. It’s a 400 km drive today, so a lot of talking. First stop in the park is Istmo Carlos Ameghino. A view tower and a small museum on the narrowest part of the peninsula. You see both bays with bright blue water and a clear sky. The museum tells the story of the first people who lived here. It started with salt mining out of the salinas, the salt flats. Killing sea lions for fur was the second way of living. Now it’s a preserved area. Puerto Pirámides is the only town on the peninsula and our next stop. Nice cliffs, a sea lion looking at us from the water and a empty beach. Back into the car and the road changes to dirt road. At the penguin colony near Punta Cantor the penguins stand next to the path and a bit further on the beach. Funny birds. The sea elephant colony is down at the beach. They’re lazy and seem not to move all day. We hope to see a killer whale, but the guide assures us it’s off season. Too bad. We have lunch and an armadillo greets us and is begging for food. Too many tourists.

More driving and at Punta Norte we visit a sea lion colony. The ranger tells us there’s an killer whale. We’re lucky. It’s hanging around at the coast waiting for young sea lions. It’s quite far, but the big fin of the male killer whale is clear to see. The sea lions stay on the shore and are luckily more active than the sea elephants. Than a two hour drive back to town. It was a long, but cool day. 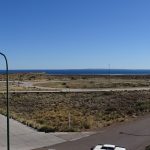 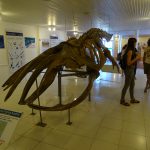 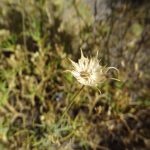 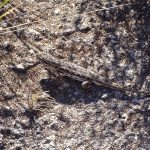 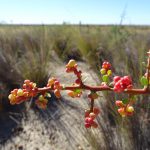 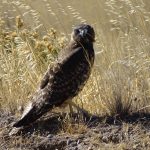 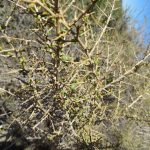 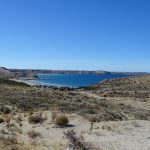 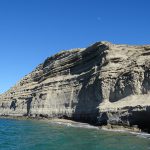 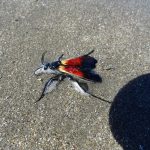 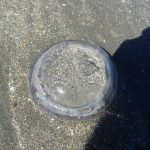 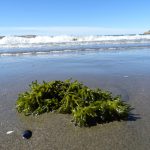 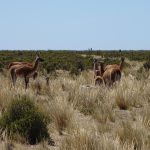 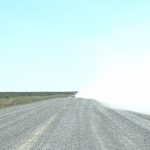 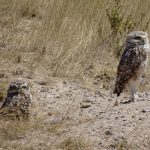 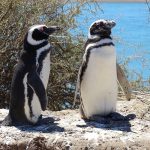 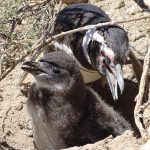 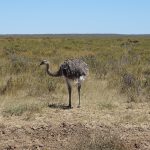 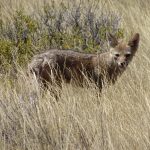 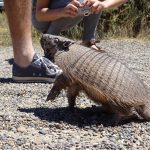 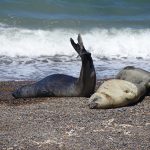 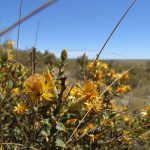 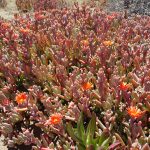 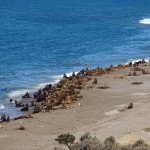 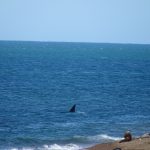 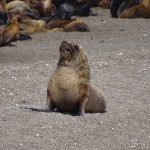 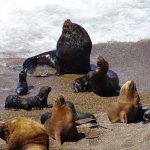 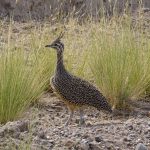 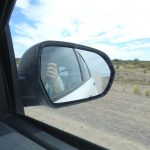 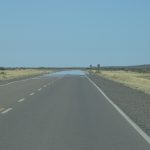