Saturday 11 January. San Cristobál is our home in the next days. It’s a nice Spanish style city. Nearby is San Juan Chamula. Indigenous people live here and the church is the only one in the world with there mixture of Catholicism and old believes. On the ground, families are sitting. Praying and drinking local moonshine. Needles of the pine tree on the ground and flowers all around. Thousands of burning candles on tables and some saints to the walls. At the ceiling draped cloths. When we enter a group, playing music, comes out, followed by local people. Amazing scene. San Cristobál has a well wood decorated church. Inside all is covered with plastic. After the earthquake of years ago, a big number of church and buildings still has to be renovated, like this one. Tonight we end up in Latinas.

The next day is for Cañón del Sumidero. The speed boat takes us into the canyon. It’s beautiful, steep cliffs on both sides. Along the rocks a few spider monkeys, crocodiles and herons.

Tuesday, the site of Palengue is on the list. Yesterday we visited the endless falls of Aqua Azul and did a walk in jungle in the part of the site that’s still not excavated. Today we stop along the road and see four red macaws. They’re sitting against a big tree, fly around and we enjoy the view. After a hummingbird, the first stop is the Temple of the Inscriptions, next to Templo XIII. Here was the Red Queen, ruler for some time, buried. The sacrophage is still red inside. Apparently her bones were painted red as well. The Palace, in a few months closed for the public, offers more photo opportunities. We see ornaments and plaster. This site is in the middle of the jungle and the views are quite cool. The Temple of the Foliated Cross is a bit of a climb, but the view is quite cool. The next day more temples, but now on top of a hill. Uxmal is again totally different from the rest.

After China weekend of the festival in Mérida on Friday, we explore another site. Rise and ‘shine’ at 2:30 am. The lodge that formerly owned the site provides the option to enter Chichen Itza before opening times. When the sunrise we’re with just a few people and can enjoy the view. Amazing site. After the famous Temple of Kukulcan we enter the ball court. It’s huge compared to the earlier ones. A lot of stone skulls on a spike of conquered people on one of the buildings next to the platform of the jaguars. So many ornaments here. The many columns were apparently a marketplace, but the roof has gone now. The laying figure with a table on his belly on top of the Temple of the Warriors makes a nice silhouette with the rising sun. 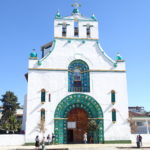 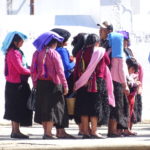 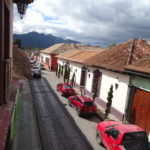 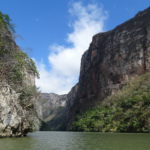 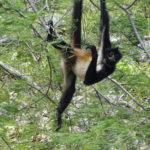 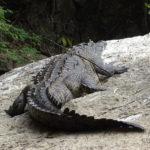 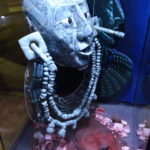 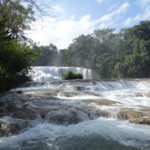 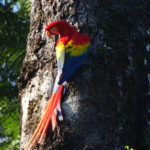 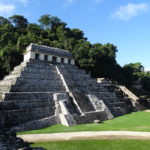 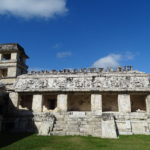 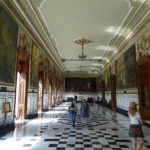 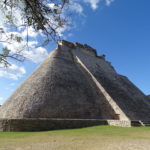 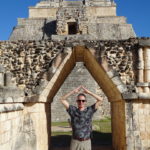 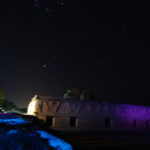 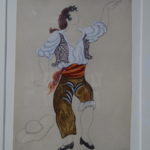 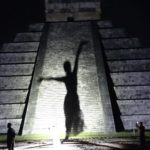 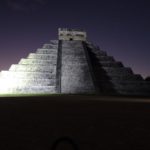 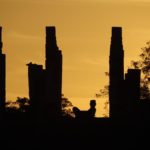 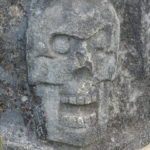 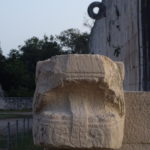