Saturday 7 January 2017. Yesterday I left the Netherlands for an other trip. Now I want to experience South America and in particular Patagonia. After a long flight I arrive in the morning, 8 o’clock local time, and take the bus to the center. Check in and go for a walking tour through the city of Buenos Aires. First to the harbour, Puerto Madero. Memories come back of 2014. Apparently is going a bit better. More buildings and parks are renovated or under construction.

The Fragata Uruguay is still in the harbour, but today it’s not possible to visit it. Too bad. The temperature in the morning is already 30 C plus. A big difference form the minus 5°C in the Netherlands. Friends tell me today there is snow! Centro Cultural Kirchner is blocked with a lot of fences, like a lot of parks and government buildings. On Plaza de Mayo, near Casa Rosada, famous for Evita on the balcony, a short rest in the shadow. And enjoying the beautiful view. The nearby Cathedral and Cabildo de BA are also nice cool. Along the Avenida to Congreso. Half way I have to lunch at a really nice little coffee store, Tienda de Café. The park in front of Congreso is under construction and although it is the centre of the city there are quite some ‘wooden huts’ and people sleeping in the shadow of the trees. Around the fountain, without water, several poor live. The National Congress is a big characteristic building from better times.

When I walk around it seems there are almost no cars. Strange, but good for me. Just walking around I cross the Obelisk and pass Teatro Colón. The park is surrounded by several beautiful buildings from the start of the 19th century. The Palacio de Justicia of course, but also cool residential buildings. On the corner Teatro Cervantes. Two years back a ruin, but almost totally renovated and looking good. I feel lucky I can peek in, they’re officially closed, and the inside is totally old style. For today it’s enough and I go back to the hostel between the shops on Florida. 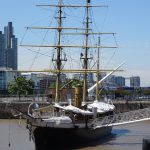 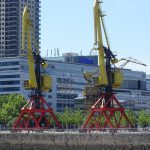 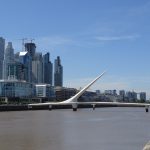 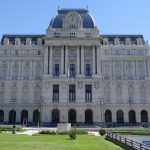 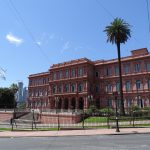 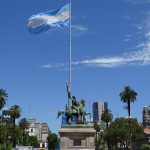 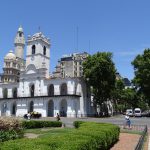 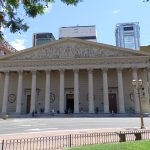 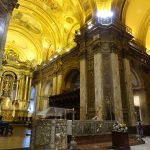 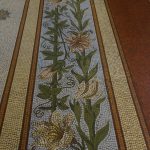 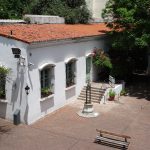 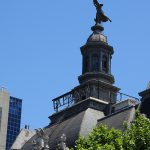 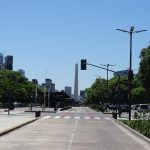 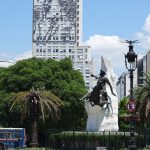 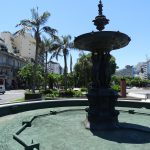 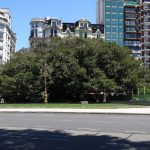 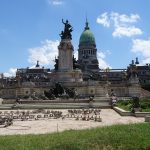 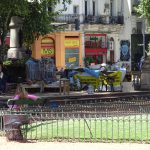 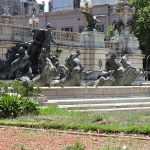 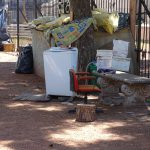 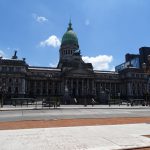 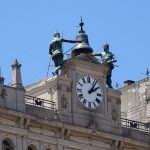 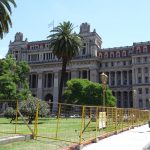 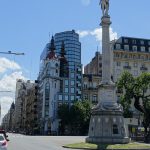 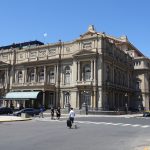 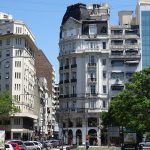 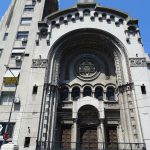 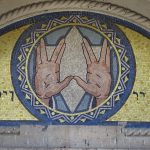 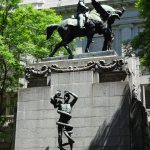